In the vicinity of LjubuSki 214 tombstones were registered in 7 necropolises, of which: 88 tombstone slats, 78 grave chests, 9 sarcophagi and 48 grave slabs and grave chests. Of the 176 tombstones described, half are slabs, half are chests, while the sarcophagus is relatively small, but they are artistically better decorated than the others. 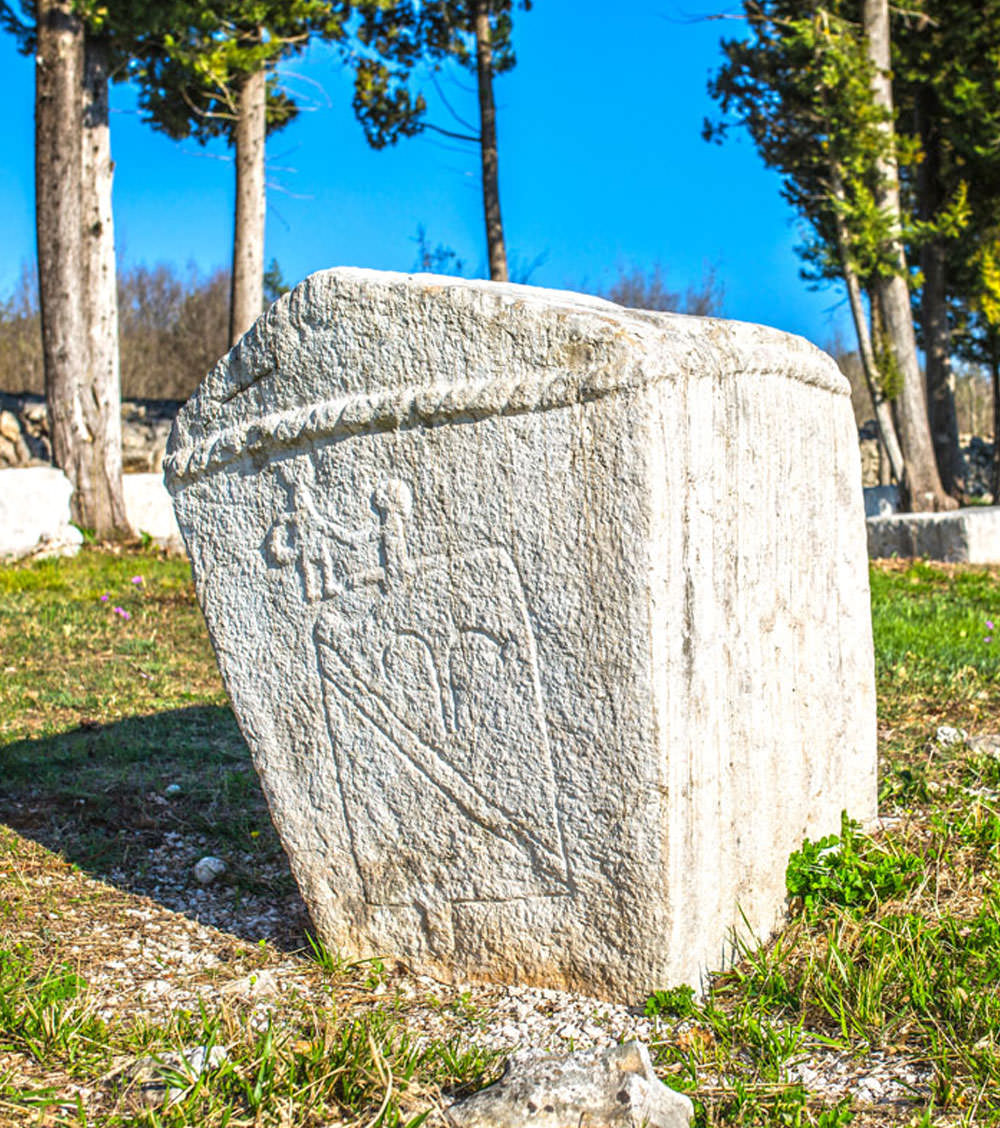 The decorative motifs on the “Stećak”-Tombstone Necropolis are: motif of a shield with a sword, symbol of an oyster, human figures, crescent moon, rosettes, clover leaf tendrils, wheel, spiral, representations of a lion, symbol of the falcon and the tournament. Several stonemason workshops were active in this area as bearers of various influences.

Most of the monuments belong to the XIV and XV century, but some examples could appear much earlier , perhaps even in the XII century . . 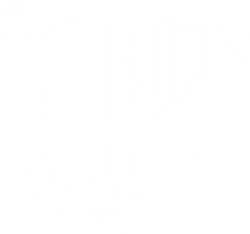 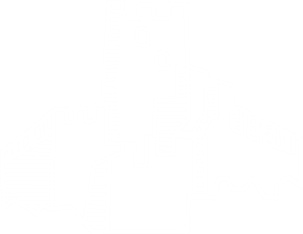 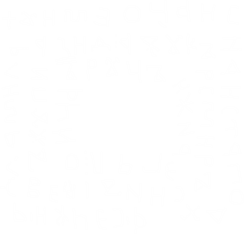 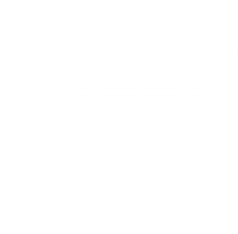